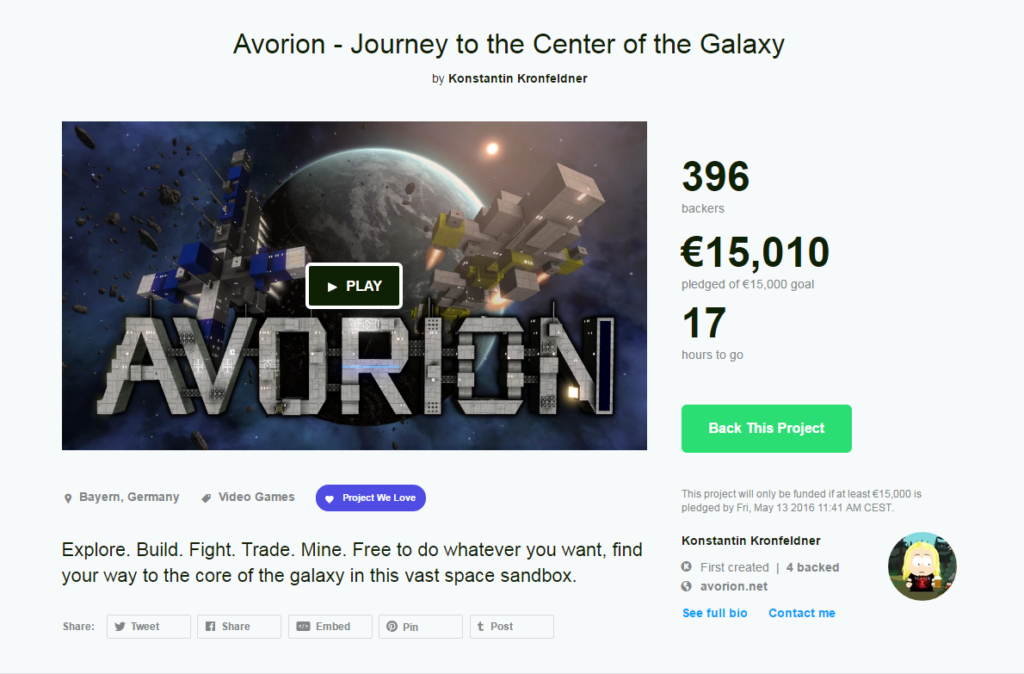 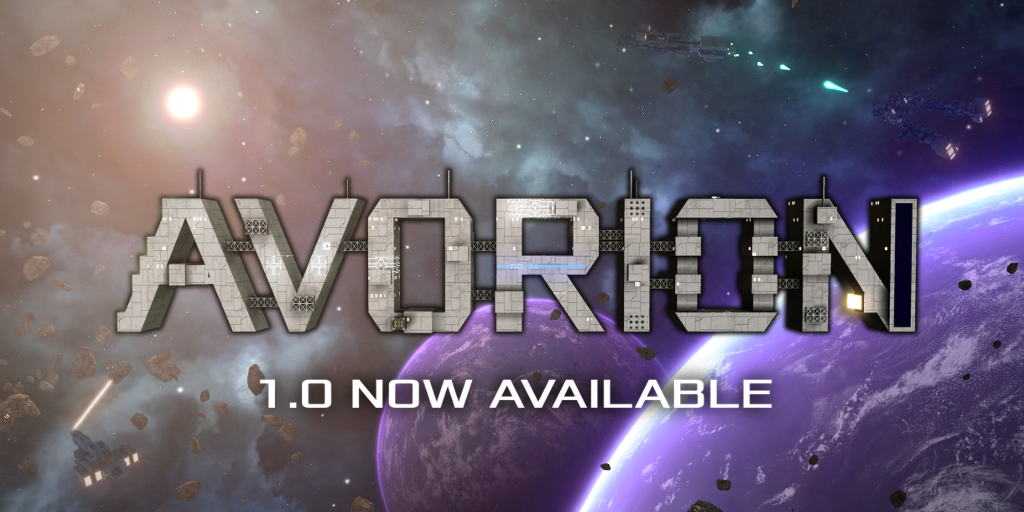 Avorion has now undergone so many improvements that it was ready to have a 2 in front of its version number. This update contains so many Quality of Life features, e.g. a much improved UI, so many improved features and tons of new features. The gameplay feels smoother than ever!