Founded in January 2016 by Konstantin Kronfeldner, Boxelware is the indie studio that is developing Avorion. Avorion has been created by Konstantin in over 4 years as a side project next to his studies in computer science. After being greenlit in December 2015 in only 9 days, Konstantin decided to develop Avorion full-time and a new developer, Philipp Erhardt, has joined the former one-man-team. After a successful kickstarter campaign that secured finances, the team improved Avorion until it was ready to be published. In January 2017 the game was released into Early Access on Steam. After intense development and many, many updates, Avorion was finally released on March 9th, 2020. Avorion is currently the only project by Boxelware.

A few centuries ago, an unknown cataclysmic event nearly tore the galaxy apart and spawned unsurmountable hyperspace rifts throughout the entire galaxy. Since then, the center of the galaxy has been cut off from the rest and a mysterious alien species, the Xsotan, has turned up there. Avorion is a procedurally generated sci-fi sandbox where players start out at the edge of the galaxy and must find their way to its core. Players build their own ships, which they will use to explore the galaxy, trade and fight. Space ships are mainly of large scale, with crews, turrets and energy systems that you will have to manage. The galaxy gets more hostile, but also more rewarding the closer players get to its core. You’re free to play however you want, as a mercenary, freighter captain, admiral, scavenger or pirate, it’s all up to you.

Konstantin developed Avorion from scratch for over four years as a hobby. Several free demos were released over the first years and a small community formed around the game. During this time, Konstantin met Hannes, who turned out to be a great composer for the game. Three years after the first demo release, a trailer was made and the game was put on Steam Greenlight in December 2015. Only 9 days later the game was greenlit.

After the positive reception on Steam Greenlight, the former one-man-team was extended by a new member, Philipp and Boxelware was founded. The successful funding of a Kickstarter campaign in Mai 2016 made it possible to release the game in Early Access on Steam.

During Early Access Avorion was developed and improved together with our very passionate Steam community. As of March 9th 2020, we’re proud to say that Avorion has left Early Access and version 1.0 has been released.

End of April 2020 Avorion won the German Computer Game Awards in the Category Best Expert Game! This award has confirmed the team’s commitment to further develop Avorion and we’re proud to announce the first DLC for Avorion: The Black Market! Released on Steam in November 2020.

The Boxelware team is proud to present version 2.0 of Avorion! With many Quality of Life improvements, reworked and improved features like fighters, hyperspace engine and a new autopilot, and new captains and captained commands, this update creates a new, smoother than ever experience! 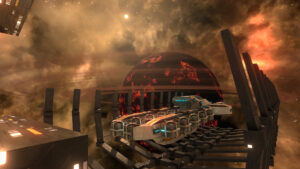 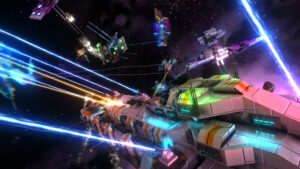 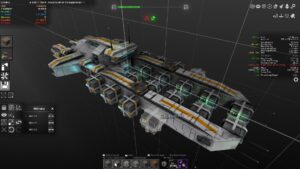 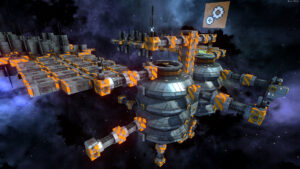 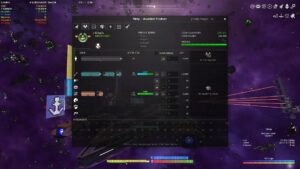 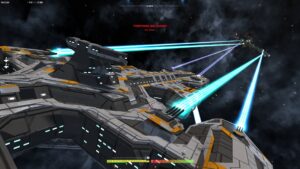 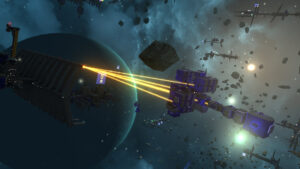 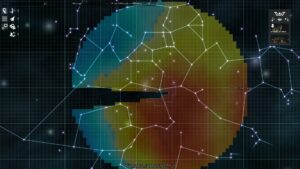 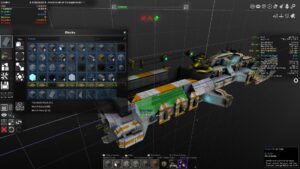 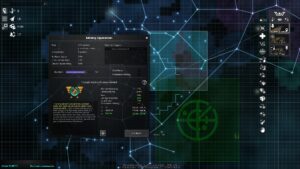 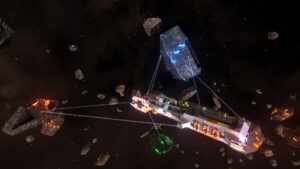 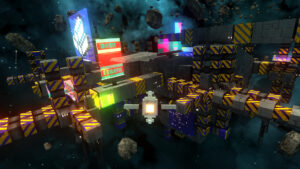 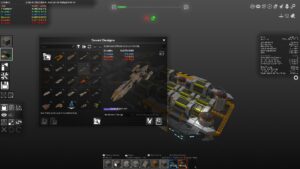 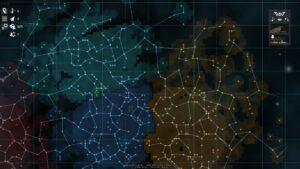 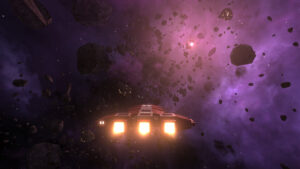 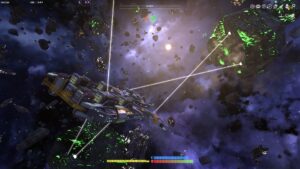 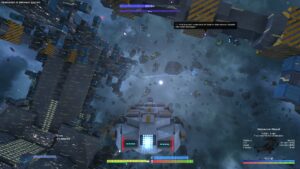 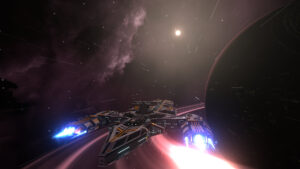 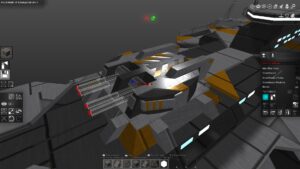 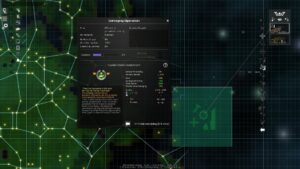 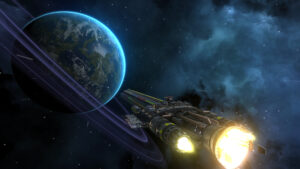 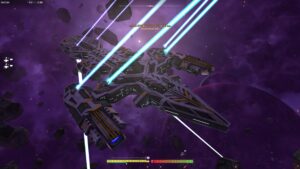 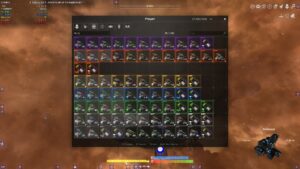 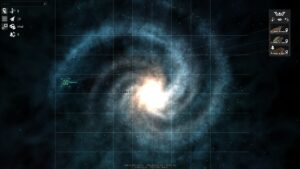 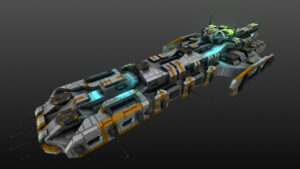 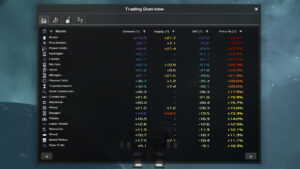 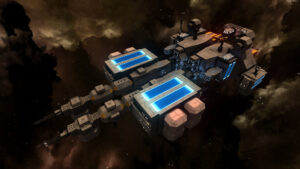 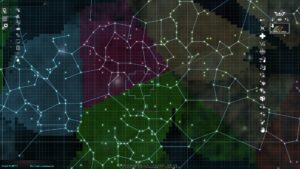 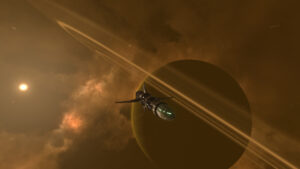